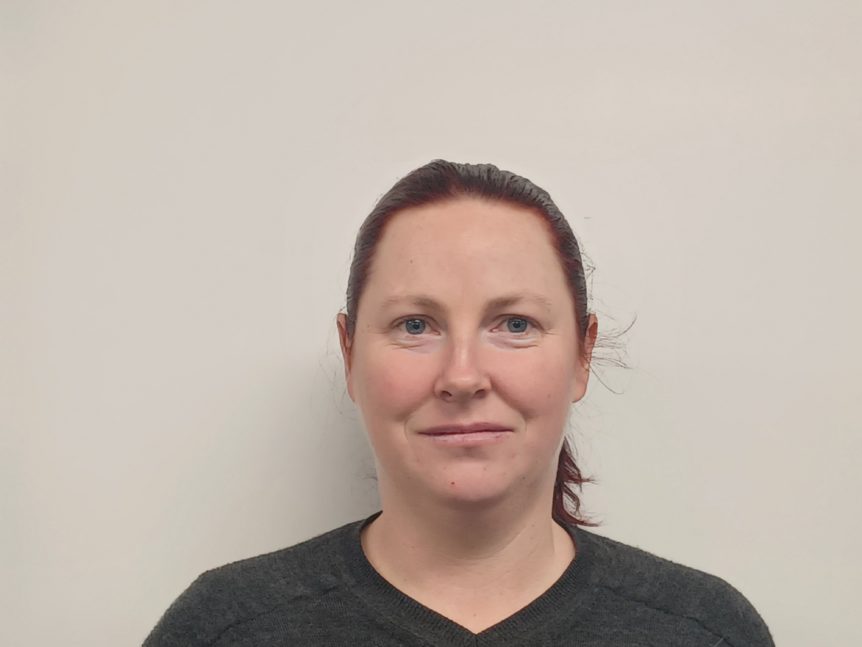 Transmission Trainee of the Year

As an office administrator for Electrix, then based in Taupo, Debbie Kernohan found she needed a better understanding of what crews were working on out in the field.

She started making site visits to bring herself up to speed, and developed such a passion for what she learned, that when Electrix offered her an apprenticeship, she jumped at the chance.

Industry training has opened up a whole new world, she says. “It’s started my career and given me opportunities to learn and advance further.

“You can’t go wrong, earning while you learn. And you learn a lot more by physically doing the job than just learning about it in books.”

Debbie completed her apprenticeship earlier in 2021 and is now an electrical fitter with Electrix’s Power Services North business unit, based in Auckland.

Debbie is a finalist in the Transpower-sponsored Transmission Trainee of the Year category of the 2021 Connexis Industry Excellence Awards.  She was nominated by Lakhmi Venkatesan, Business Unit Manager, for Electrix in Auckland who says Debbie jumps to take advantage of any opportunities that come her way to learn more and build her competencies.

“She is not afraid to put up her hand to give things a go, but is also humble enough to ask for assistance if needed,” Lakhmi says. “She’s never afraid to speak up with ideas for improvements and … if she finds things that are unsafe on the job.”

She says Debbie has now developed specialist technical knowledge on critical network infrastructure that means she is often the ‘go-to’ person within the team.

Lakhmi adds that Debbie is an inspiration to other trainees in Electrix and is generous with sharing her knowledge and keeps a clear head under pressure. “She leads by example and does her best to assist others in any way possible, be it the job supervisor, colleagues or apprentices.”

Debbie demonstrated the same commitment and attitude when it came to her own training, says Lakhmi. “She would ensure she was afforded the opportunity to work with other areas of the company to get her sign-offs completed. Her passion to learn more, allowed her to raise her hand when opportunities presented themselves.”

Debbie says she particularly enjoys panel writing and fault-finding because they give her a great challenge. She says her team has been really supportive of her studies and have “kicked her arse when I’m trailing behind”.

She adds that she sees a great career path ahead. “I’m hoping to head towards project management, however things change, so I’m open to all opportunities that come my way.”