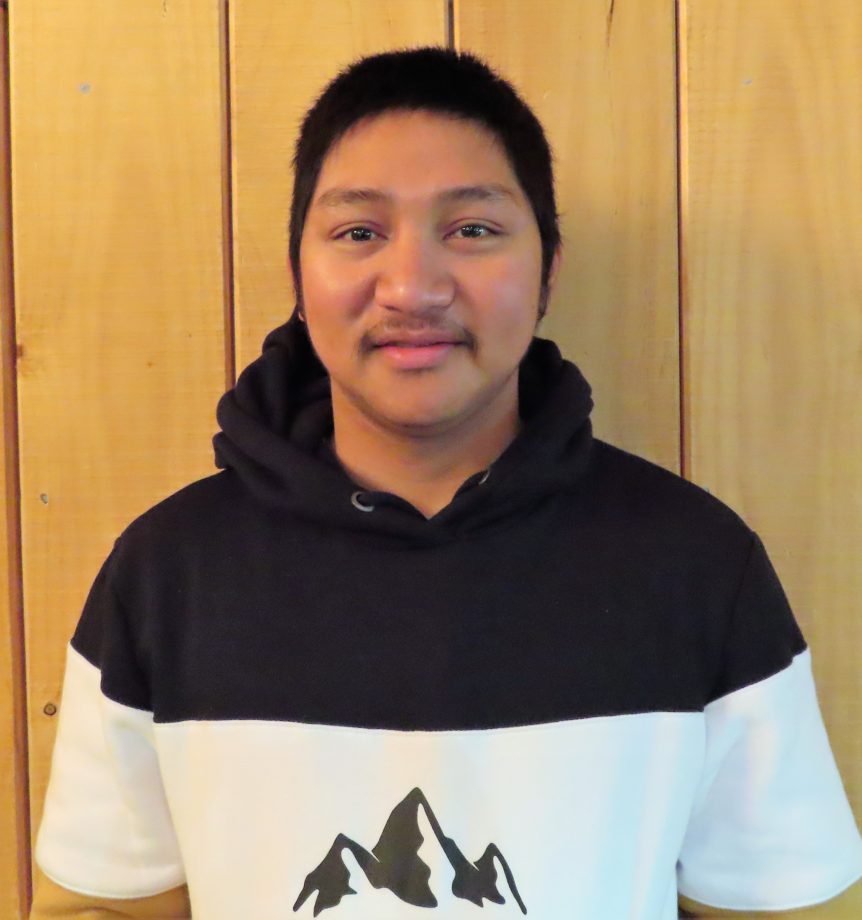 Transmission Trainee of the Year

One of the best things about being a trainee line mechanic for Jessie Galang is knowing he is contributing to New Zealand’s future.

Jessie, who works for Electrix in Palmerston North, says while many people might not know just “how good this job is” he’d recommend training as a line mechanic because it’s a skilled role the country “really needs”.

Jessie started with Electrix as a trainee in 2019, completing the 2019 Gridskills Transmission Line Pathway. He also had some previous experience working in the electrical sector in the Philippines, having gained a Bachelor of Science in Electrical Engineering there.

Arun, who nominated Jessie for the Transpower-sponsored Transmission Trainee of the Year category in the 2021 Connexis Industry Excellence Awards, says he is a standout employee as well as an excellent trainee.

Devotion to his studies, enthusiasm for his work, persistence with his own training, and generosity with his time are traits that make Jessie an important team member, says Arun.

He says Jessie will give up his own time to help other trainees and make sure they have a thorough understanding of their work, and he instigates discussions around complex projects to make sure other trainees can the best learning and development. He also spends a lot of his break time making sure he’s on top of his studies, and has managed to balance his training with his work and raising a young family.

“Jessie is always focused on challenging himself and continually learning,” Arun says. “[He] is not afraid to take the lead and continuously demonstrates and discusses safety.”